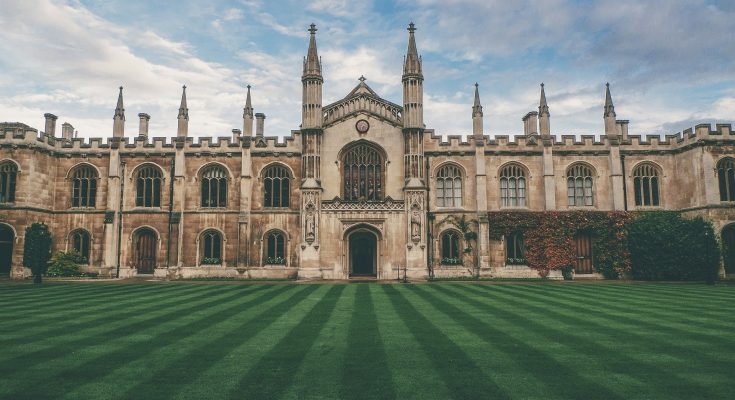 Alumni from the University of Sussex’s first-ever class of graduates returned to the 2014 summer graduation ceremony to commemorate 50 years since they received their degrees from the institution.

Eight of the 37 former students who graduated in 1964 attended the third day of the Sussex graduation period on the 10th of July at the Brighton Dome; they joined current final year students from the School of English and School of Media, Film and Music who were receiving their degrees.

The eight former students received a “massive ovation” when they were announced at the ceremony.

One of the eight, Anne Donnelly, is recorded as the first-ever University of Sussex graduate.

Before attending the reunion at this year’s ceremony, Roger Daw, who studied history at Sussex University from 1961 to 1964, told BBC News that his time there was a “phenomenal” experience, which “certainly opened my mind”.

When the University was granted its royal charter in 1961, it employed nine tutors and admitted 52 students. 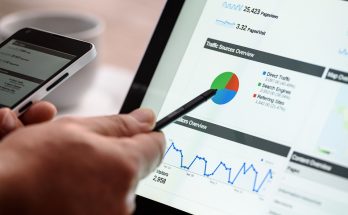