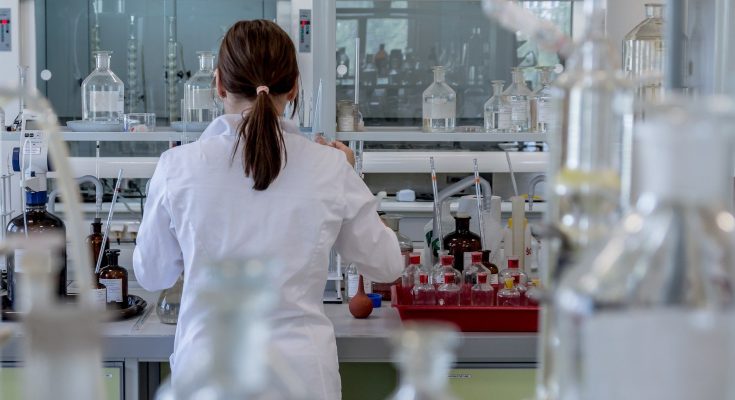 What would you do with your summer break?

After finishing my third year exams, I cashed in the summer sunshine for an 8 week sponsored project in the Sussex Chemistry Department to gain some experience before I started my research-intensive fourth year.

After talking to the lecturer I wanted to do a project with, we sent off an application detailing the work we planned to do.

After a few weeks of waiting, I got an email to say that my application had been accepted!

My first day was a flurry of forms and other formalities; I was introduced to the research group and set up at my very own desk.

After being supervised pretty closely for most of my undergraduate labs, it was an odd moment when I was left to my own devices to run experiments, but as the weeks went on I became more confident until I swear that I could do them in my sleep!

But I also made my fair share of mistakes.

My most memorable was probably realising that I’d labelled all my samples incorrectly and I definitely found that being at university does not mean that you break any less glassware than at school or college!

Before I knew it, the 8 weeks had whizzed by and it was nearly time for term to start again.

I gained enough knowledge over the 2 short months to hit the ground running as soon as term started and as part of the sponsorship I even got paid for the privilege.

I definitely recommend it!